Advantages and Disadvantages Of Blockchain 2021 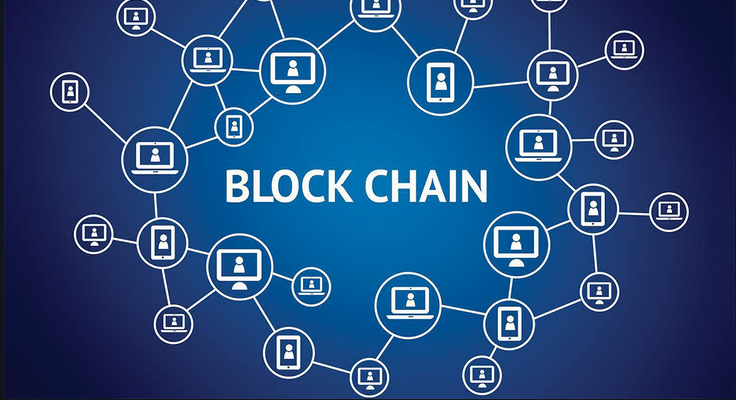 If you have been wondering what the Advantages and Disadvantages Of Blockchain 2021 are, then this article is for you.

Most blockchains are designed as a decentralized database that functions as a distributed digital ledger. These blockchain ledgers record and store data in blocks, which are organized in a chronological sequence and are linked through cryptographic proofs. The creation of blockchain technology brought up many advantages in a variety of industries, providing increased security in trustless environments. However, its decentralized nature also brings some disadvantages. For instance, when compared to traditional centralized databases, blockchains present limited efficiency and require increased storage capacity.

Since blockchain data is often stored in thousands of devices on a distributed network of nodes, the system and the data are highly resistant to technical failures and malicious attacks. Each network node is able to replicate and store a copy of the database and, because of this, there is no single point of failure: a single node going offline does not affect the availability or security of the network.

In contrast, many conventional databases rely on a single or a few servers and are more vulnerable to technical failures and cyber-attacks.

Confirmed blocks are very unlikely to be reversed, meaning that once data has been registered into the blockchain, it is extremely difficult to remove or change it. This makes blockchain a great technology for storing financial records or any other data where an audit trail is required because every change is tracked and permanently recorded on a distributed and public ledger.

For example, a business could use blockchain technology to prevent fraudulent behavior from its employees. In this scenario, the blockchain could provide a secure and stable record of all financial transactions that take place within the company. This would make it much harder for an employee to hide suspicious transactions.

In most traditional payment systems, transactions are not only dependent on the two parties involved, but also on an intermediary – such as a bank, credit card company, or payment provider. When using blockchain technology, this is no longer necessary because the distributed network of nodes verify the transactions through a process known as mining. For this reason, Blockchain is often referred to as a ‘trustless’ system.

Therefore, a blockchain system negates the risk of trusting a single organization and also reduces the overall costs and transaction fees by cutting out intermediaries and third parties.

The Proof of Work consensus algorithm that protects the Bitcoin blockchain has proven to be very efficient over the years. However, there are a few potential attacks that can be performed against blockchain networks and 51% attacks are among the most discussed. Such an attack may happen if one entity manages to control more than 50% of the network hashing power, which would eventually allow them to disrupt the network by intentionally excluding or modifying the ordering of transactions.

Despite being theoretically possible, there was never a successful 51% attack on the Bitcoin blockchain. As the network grows larger the security increases and it is quite unlikely that miners will invest large amounts of money and resources to attack Bitcoin as they are better rewarded for acting honestly. Other than that, a successful 51% attack would only be able to modify the most recent transactions for a short period of time because blocks are linked through cryptographic proofs (changing older blocks would require intangible levels of computing power). Also, the Bitcoin blockchain is very resilient and would quickly adapt as a response to an attack.

Another downside of blockchain systems is that once data has been added to the blockchain it is very difficult to modify it. While stability is one of blockchain’s advantages, it is not always good. Changing blockchain data or code is usually very demanding and often requires a hard fork, where one chain is abandoned, and a new one is taken up.

Blockchain uses public-key (or asymmetric) cryptography to give users ownership over their cryptocurrency units (or any other blockchain data). Each blockchain address has a corresponding private key. While the address can be shared, the private key should be kept secret. Users need their private key to access their funds, meaning that they act as their own bank. If a user loses their private key, the money is effectively lost, and there is nothing they can do about it.

Blockchains, especially those using Proof of Work, are highly inefficient. Since mining is highly competitive and there is just one winner every ten minutes, the work of every other miner is wasted. As miners are continually trying to increase their computational power, so they have a greater chance of finding a valid block hash, the resources used by the Bitcoin network has increased significantly in the last few years, and it currently consumes more energy than many countries, such as Denmark, Ireland, and Nigeria.

Blockchain ledgers can grow very large over time. The Bitcoin blockchain currently requires around 200 GB of storage. The current growth in blockchain size appears to be outstripping the growth in hard drives and the network risks losing nodes if the ledger becomes too large for individuals to download and store.

Despite the downsides, blockchain technology presents some unique advantages, and it is definitely here to stay. We still have a long road to mainstream adoption, but many industries are getting to grips with the advantages and disadvantages of blockchain systems. The next few years will likely see businesses and governments experimenting with new applications to find out where blockchain technology adds the most value.

That’s the much we can take on the topic “Advantages and Disadvantages Of Blockchain 2021”.

How to Know Cryptocurrencies Pyramid and Ponzi Schemes 2021