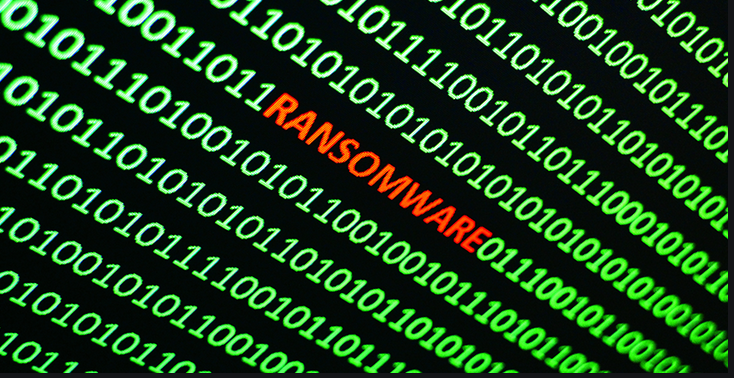 If you are wondering what a Ransomware is, then Ultimate Guide to what Ransomware is 2021 will clear your doubt completely.

Ransomware is a type of malware (malicious software) that may present itself in a few different ways, affecting individual systems as well as networks of businesses, hospitals, airports, and government agencies.

Ransomware is being constantly improved and is getting more and more sophisticated since the first registered occurrence, in 1989. While simple formats are, typically, non-encryption ransomware, modern ones make use of cryptography methods in order to encrypt files, making them inaccessible. Encryption ransomware may also be used on hard drives as a way to completely lock a computer operating system, preventing the victim from accessing it. The final goal is to convince victims to pay for a decryption ransom – which is usually asked in digital currencies that are difficult to trace (such as Bitcoin or other cryptocurrencies). However, there is no guarantee that payments will be honored by the attackers.

The popularity of ransomware has grown significantly in the last decade (especially in 2017) and as a financially motivated cyber attack, it is currently the most prominent malware threat in the world – as reported by Europol (IOCTA 2018).

How victims are made?

How to protect yourself from ransomware attacks?

First seen in January 2018, the ransomware made over 50,000 victims in less than a month, before being disrupted by the work of Romanian authorities along with Bitdefender and Europol (a free data recovery kit is available). GrandCrab was spread through malvertising and phishing emails and was the first known ransomware to demand a ransom payment in DASH cryptocurrency. The initial ransom varied from 300 to 1500 US dollars.

A worldwide cyberattack that infected over 300,000 computers in 4 days. WannaCry propagated through an exploit known as EternalBlue and targeted Microsoft Windows operating systems (most affected computers were running Windows 7). The attack was stopped due to emergency patches released by Microsoft. US security experts claimed that North Korea was responsible for the attack, although no evidence was provided.

A ransomware that was spread as a fake Adobe Flash update that was downloaded from compromised websites. Most infected computers were located in Russia and the infection was dependent on manual installation of a .exe file. The price for decryption was roughly 280 US dollars at the time (0.05 BTC).

Usually distributed by email as an invoice requiring payment that contained infected attachments. In 2016, the Hollywood Presbyterian Medical Center was infected by Locky and paid a 40 BTC ransom (17,000 US dollars back then) in order to regain access to the hospital’s computer systems.

That’s the much we can take on the topic “Ultimate Guide to what Ransomware is 2021”.